Of the four projects, three will be implemented in Cox’s Bazar while another in Sylhet, reports UNB. 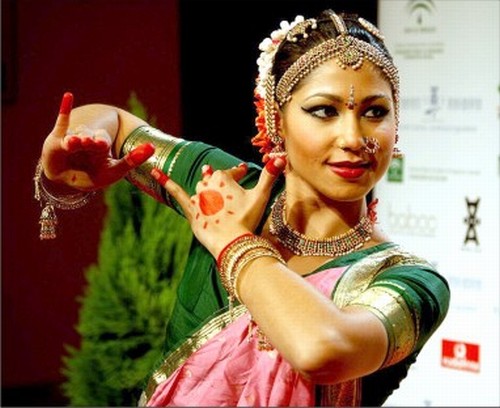 According to Civil Aviation and Tourism Ministry documents, some 1164.8522 acres of land have been chosen at Sabrung to set up the Exclusive Tourist Zone.

The Cabinet Committee for Economic Affairs (CCEA) has in principle proved the project as per PPP rules, and a Memorandum of Understanding (MoU) was signed between Bangladesh Economic Zone Authority (BEZA) and Bangladesh Parjatan Corporation (BPC) on March 3 in this regard. In light of the MoU, steps are being taken to have a land from BEZA for the project.

A detailed feasibility study for the development of tourism resort and entertainment village at Parjatan Holiday Complex in Cox’s Bazar was done in February.

An advertisement of Request for Quotation (RFQ) to appoint private investors for implementing the project was published in two newspapers—one Bengali and another English—on April 4. The last date for the submission of the RFQ was July 7.

The evaluation of the submitted proposals for appointing Transaction Advisor for completing detailed feasibility study from PPP office has been done. The appointment of the Transaction Advisor is now at the final stage, according to the official documents.

The proposal for establishing a five-star hotel and others facilities on Motel Sylhet compound has been sent to the Ministry of Public Administration from the PPP office to get the CCEA nod.

Talking to UNB, a senior official at the Civil Aviation and Tourism Ministry said both domestic and foreign tourists will get more facilities once the projects are implemented, and that will help attract more tourists.

projects will help a lot earn more from this sector,” he said adding that their management will be better as the projects will be implemented under PPP. 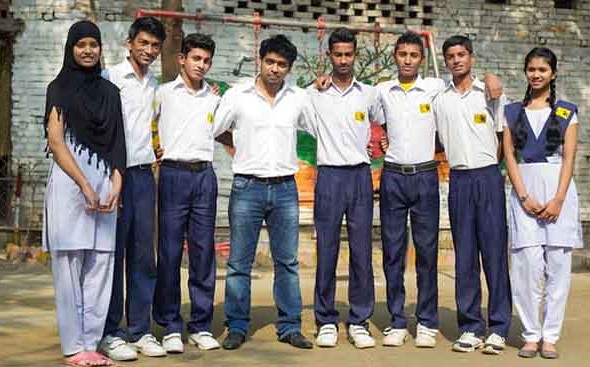