R&B star Akon has launched an ambitious environmental project in Africa to provide electricity to one million households by the end of the year. 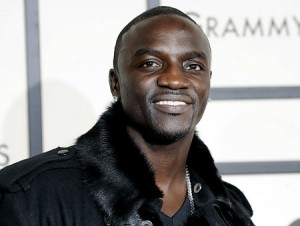 The 40-year-old has teamed up with charity officials and bosses of local corporations for the Akon Lighting Africa campaign, which aims to have homes across the continent equipped with solar panels to provide electricity and promote energy sufficiency.

The singer embarked on a nine-country tour across Africa earlier this month and has been meeting with top politicians in his native Senegal and places including Mali, Guinea, Gambia, Gabon and Burkina Faso in a bid to win their support, reports contactmusic.com.

Asked how the campaign is going by a fan on Twitter, Akon responds, “Incredible! We are getting a great response from many of the leaders I met with. We’ve got to keep up the momentum”.