The American presidential election falls this year on November 8. The quadrennial exercise always takes place on the Tuesday following the first Monday in November, as spelled out in the US Constitution. Here is a primer on the US election system: How the voting system works The vote, by universal suffrage, is conducted in a single round in all 50 states and the District of Columbia (the city of Washington, which is not part of any state). 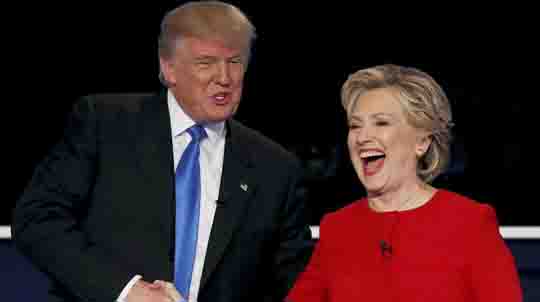 Voters choose among the candidates for president and...

Tulip Rizwana Siddiq, the granddaughter of Father of the Nation Bangabandhu Sheikh Mujibur Rahman, has been inducted into the shadow cabinet of UK Labour Party leader Jeremy Corbyn. She will be joining Shadow Minister of Education Angela Rayner’s team of four as the Shadow Minister of Early Years education, reports BSS. “Delighted to join the brilliant @AngelaRayner in Shadow Education team - we will battle to hold gov to account on education and early years,” Tulip tweeted. Her appointment comes after a shadow cabinet shake-up by Jeremy Corbyn following his re-election as Labour leader.

President Barack Obama formally announced the lifting of US sanctions on Myanmar on Friday by terminating an emergency order that deemed the policies of the former military government a threat to US national security. "I have determined that the situation that gave rise to the national emergency ... has been significantly altered by Burma's (Myanmar's) substantial advances to promote democracy, including historic elections in November 2015," Obama said in a letter to the US House and Senate speakers. A US treasury statement said that as a result of the termination of the emergency order the

China's consumer price growth slowed in June, the National Bureau of Statistics (NBS) said Sunday, giving the central government room for further monetary stimulus to stabilise economic growth. The consumer price index (CPI) -- a main gauge of inflation -- rose 1.9 percent on-year, the National Bureau of Statistics said, lower than May's 2.0 percent but higher than the 1.8 median forecast in a Bloomberg News survey of economists, reports AFP. Moderate inflation can be a boon to consumption as it pushes buyers to act before prices go up, while 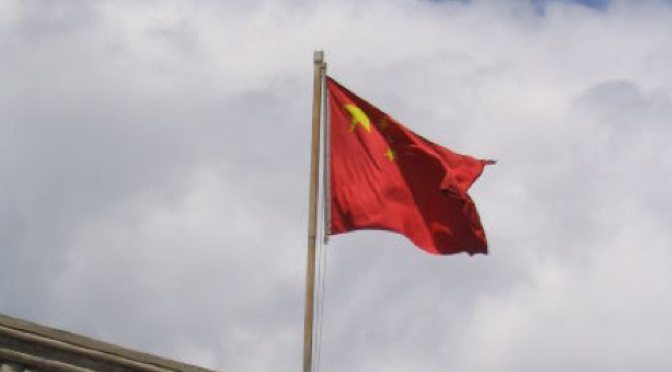 More than a million people have signed a petition calling for a second referendum, after “Leave” voters won a shock victory to pull Britain out of the European Union, an official website showed Saturday. The website of the parliamentary petition at one point crashed due to the surge of people adding their names to the call for another nationwide poll following Thursday’s historic vote. “We the undersigned call upon HM Government to implement a rule that if the remain or leave 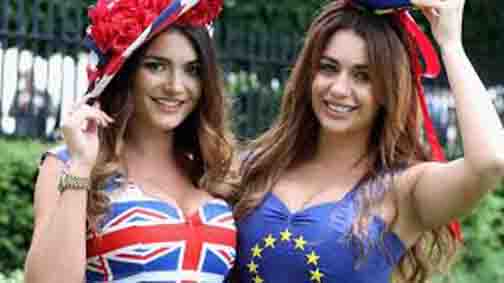 Presumptive Democratic presidential nominee Hillary Clinton plans to portray Republican Donald Trump as an erratic and unfit steward of the nation’s economy, returning to Ohio to press the case that workers would bear the brunt of the business mogul’s policies. Clinton’s Tuesday address in Ohio, one of the nation’s most prominent swing states, will aim to place a marker on the economy in a similar manner in which she did on foreign policy earlier this month with a searing takedown of Trump in San Diego. “If we put Donald Trump behind the steering wheel of the economy, he is very likely to drive us