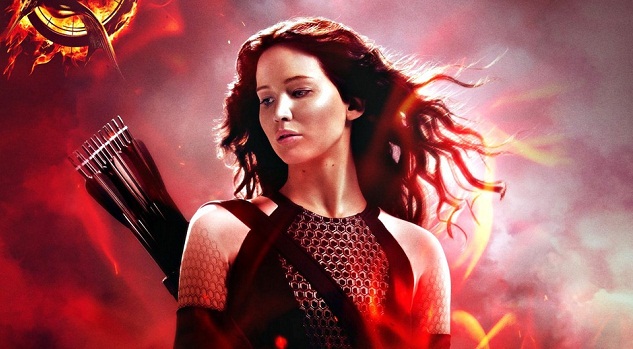 The film has left Johnny Depp’s ‘Pirates of the Caribbean: Dead Man’s Chest’ (USD 423.3 million) behind to reach the top-10 level, reported the Wrap.

It’s the first time that the first two installments of a franchise have grossed over USD 400 million at the domestic box office. ‘The Hunger Games’ earned USD 408 million in 2012.

Catching Fire picks up where The Hunger Games (2012) left off. By winning the previous season, Katniss Everdeen (Jennifer Lawrence) and Peeta Mellark ( Josh Hutcherson) are on the radar of the Capitol, for instilling a sense of hope among the oppressed people of Panem.