The government will gradually connect the country’s all the unions through optical fiber cables in an effort to ensure internet services for villagers, Posts, Telecommunications and Information Technology Minister told Parliament on Wednesday. 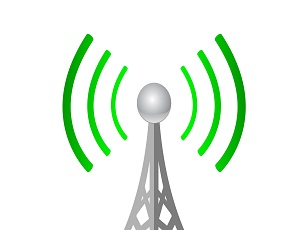 As part of the process, Abdul Latif Siddique said some 108 unions have already been connected through optical fibers with funds from Bangladesh Telecommunications Limited (BTCL).

Responding to a question from Morshed Alam (Noakhali-2), the minister said work on implementing a project – Optical Fiber Cable Network Development in 1000 Unions – has already started bringing 1006 unions under the internet coverage.

Meanwhile, the process for the approval of another project is underway to bring 1005 more unions in remote areas surrounded by rivers, canals and char under the internet coverage, Latif Siddique added.