Bangladesh on Tuesday asked BIMSTEC countries to take a “unified” stand and seriously consider the adverse impact of climate change keeping in mind global assessments that indicate an increase in the frequency and intensity of natural disasters in the region. 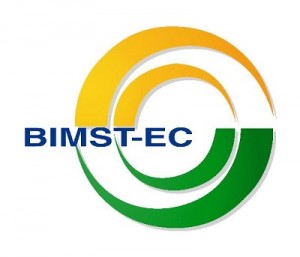 She warned that a rise in one degree Celsius due to global warming would submerge a fifth of Bangladesh, forcing 30 million people to become “climate migrants”.

In her speech, Hasina underlined the need to adopt sustainable energy development programmes as well as developing regional energy grids and energy markets.

“The recent experience of cross border power-sharing between Bangladesh and India would help finalize plans covering these efforts,” she said.

Hasina is due to meet Prime Minister Manmohan Singh on the sidelines of the Summit of the seven-nation grouping comprising India, Bangladesh, Sri Lankka, Thailand, Myanmar, Bhutan and Nepal.

It will be the first meeting between Singh and Hasina after her party Awami League coasted to a landslide victory in the January parliamentary elections, bagging 231 seats in the face of a boycott by the BNP-led 18-party opposition alliance.

The agreement of Teesta River Treaty was put on hold after West Bengal Chief Minister Mamata Banerjee voiced reservation over the quantum of water to be given to Bangladesh and she opted out of Singh’s entourage to Dhaka in September 2011.

The issue of LBA on demarcation of the border and exchange of 161 adversely-held enclaves with a population of an estimate 50,000 aimed as an important confidence-building measure between the two neighbours is expected to be discussed during their meeting.