The Chairman, Board of Directors, Management & Staff and all stakeholders of Chittagong Stock Exchange Ltd. (CSE) express their profound grief at the passing away of Mr. Wali-ul-Maroof Matin. Inna Lillahi Wa Inna Ilayhi Raji’un.

Mr. Wali-ul-Maroof Matin had been in the investment industry of the country since 1995. Apart from investment in mutual funds, joint ventures, project financing, he had been involved in cross border markets survey in regard 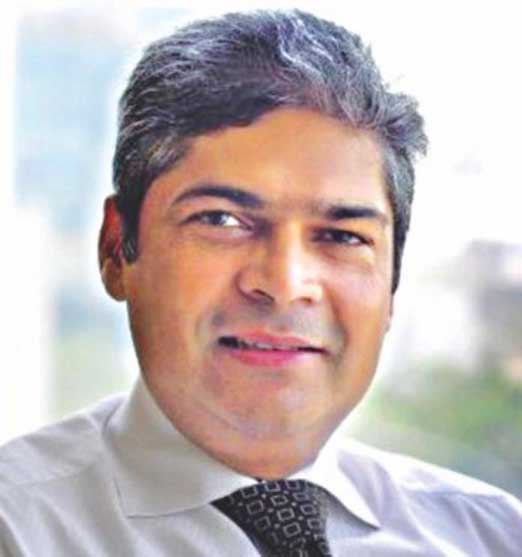 to its legal scenario. Mr. Maroof was an intermittent consultant to regulators and international donors for drafting market rules and training. He served as Resident Consultant for capital markets in Sierra Leone. He served the Chittagong Stock Exchange, to begin with as the head of listing, project manager and then Managing Director and CEO for the first automated bourse of the country. He involved at CSE for two different tenures, first during 1995 to 2005 and second 2014 to 2016. After leaving Chittagong bourse and consultancy jobs, in 2009 he initiated to establish a multi-asset class derivatives exchange in Bangladesh (and still waiting for further Rules). Later he founded an Asset Management Company, “Alliance Capital Asset Management Limited” and a Merchant Bank, “BetaOne Investments Limited”. His last initiative was the practically one step outside of the secondary market and totally focused on Venture Capital, Private Equity and Impact Fund, “Maslin Capital Limited”, which is founded in 2016.

Mr. Maroof initiated the formation of a federation in the South Asian region (South Asian Federation of Exchanges, SAFE) and became the first Secretary General of the federation. He also led to developing recommendations for a harmonized and up-graded regulatory regime of the stock exchanges in the South Asian region. A well-known capital market expert in the region and known to be an authority figure in some key areas of the market, he has also worked internationally as a World Bank consultant for capital market development in Africa. Currently, he is also serving in the ADB project for harmonizing of capital markets rules in South Asia.

Maroof was a life time member of Bangladesh Economic Association (BEA) and presenting papers on Bangladesh economic issues in the bi-annual summits. He was also the angel investor in a few different areas such as helping produce Documentary Film to raise awareness of stock markets, by aligning himself with the university students. Mr. Matin spearheaded a capital market education project in the private sector too. In addition, he was an angel investor of an Advert Agency, a Financial Training Institute and a Financial Technology company.

His demise is a great loss for the nation as well as capital market. We all pray for the salvation of his departed soul. May his soul rest in eternal peace. Ameen.