Fast fashion is at risk of hitting a speed bump if a looming crisis sweeps through Bangladesh’s banking sector.

Analysts and investors fear a full-blown crisis could spill over into Bangladesh’s strongest link to the global economy — the production of textiles and ready-made garments for fast fashion brands and retailers such as H&M, American Eagle Outfitters, Zara, Walmart and Target. 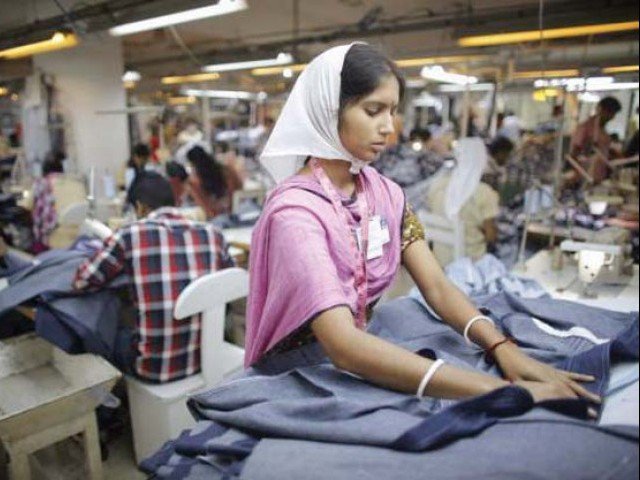 considerably, advances to the textiles and ready-made garment industry and construction appear to take a considerable share relative to other industries,” said Jason Yek, country risk analyst at BMI Research, a unit of Fitch Group.

“[Garment factories’] inability to secure loans due to a banking crisis could possibly hold up the supply chain of global clothing retailers.”

Bangladesh is the largest exporter of ready-made garments after China, its wares ending up on clothing racks from Tokyo to Los Angeles. Knitwear and woven garment exports were worth $17.7bn between July and January, accounting for about 83 per cent of all exports, according to Bangladesh’s central bank.

Loans from commercial banks remain a key source of working capital for many of the thousands of factories in Bangladesh, where 1,100 workers were killed in a garment plant collapse in 2013.

BMI noted last month that years of corruption and poor lending practices have sent levels of bad debt at some banks above 20 per cent, while capital buffers are dangerously low.

A banking crisis would have a knock-on effect on the global garment supply chain, said Waseem Khan, an equity researcher at Exotix Capital, a frontier markets investment bank.

“As of now I don’t think we have reached a stage where a crisis is imminent,” he said. “The more worrying sign for me is that no steps are being taken to change the governance risks/incentives, which would imply even if we are not there yet we are heading towards that direction steadily.” 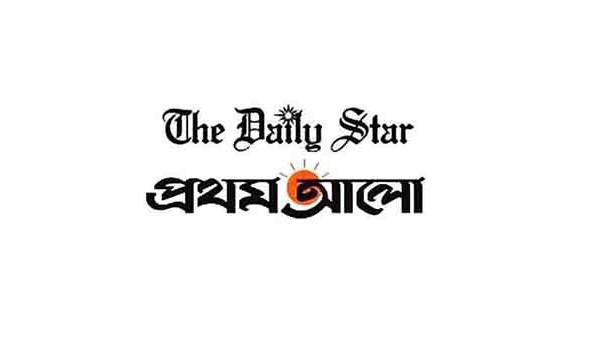