Mohammed Monirul Moula has been heading the Bank’s Corporate Investment Division-II. He joined Islami Bank in 1986 as a Probationary Officer and served in its branches, zones and Head Office in different capacities. He obtained Masters Degree with Honors in Economics from

Chittagong University. He visited different countries including Bahrain, Thailand, Itali and Sri Lanka for attending Training and Seminar on banking. He is a Diplomaed Associate of the Institute of Bakers, Bangladesh.

Mohammad Mohon Miah has been heading the Corporate Investment Division-I of the Bank. After joining the Bank in 1985 as a probationary officer, he worked in various capacities in different branches. He served as Head of the Bank’s Dhaka South Zone, VIP Road branch, Ramna branch and Head Office Complex Corporate branch. He received MA degree from University of Dhaka. He visited a number of countries including Hong Kong, Thailand, China, France, the Netherlands, Italy, Switzerland, Sweden, Malaysia, India, Saudi Arabia, Singapore, and Germany to participate in various seminars, conferences workshops and training courses related to banking and economics. Mohammad Mohon Miah is a well-known juvenile-writer. Meanwhile 90 plus of his books have been published. He was born in Banasuya village under Kotawali thana in Comilla.

Mohammad Ali has been functioning as Head of Investment Administration Division of the Bank. He joined the Bank as Assistant Vice President in 2001 and served in different investment divisions in the head office. He served in a number of domestic and foreign companies and projects. He attended various seminars and workshops in different countries including Austria, Germany, the Philippines, Malaysia and Singapore. He obtained Master of Engineering degree from the Asian Institute of Technology, and BSC degree from the BUET. He was born in Sirajganj town.

Abu Reza Md. Yeahia has been heading the Board Secretariat Division of the Bank as Company Secretary. He joined Islami Bank as Probationary Officer in 1989 and served in branches and Head Office in different capacities. He obtained LL.B (Hons) and LL.M from Dhaka University. He visited Russia, Malayasia, Indonesia, China, Singapore, Thailand, KSA, Sri Lanka, Maldives, Brunei and India to attend seminars and workshops on Banking. He was born in Magura District in 1963. 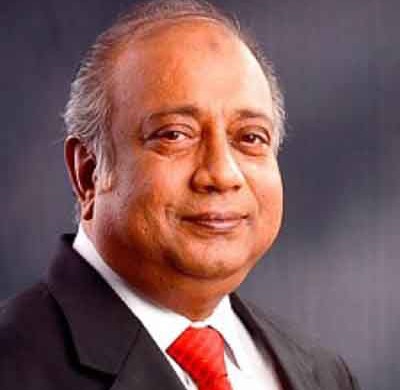