Humayun Kabir Jibon of New Age and Irfan Mahmud Rana of Kholakagoj were elected as the President and General Secretary of Islamic University Journalist’s Association (IUJA).

The election was held at the Press Corner adjacent to the Birshrestha Hamidur Rahman auditorium of the university on Saturday. 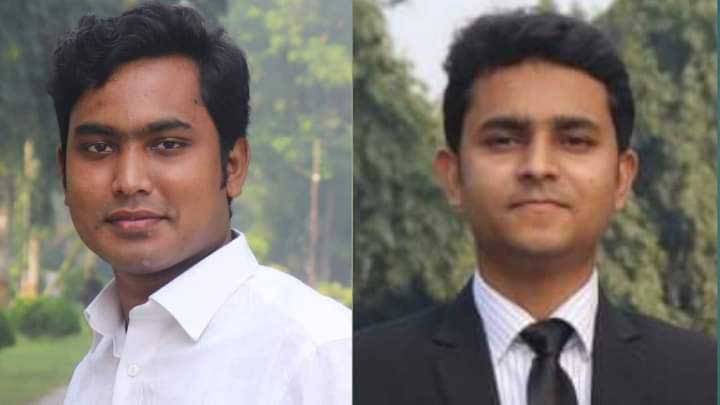 The other office bearers are- Humayun Kabir Shuvo of Bangladesh Post as vice-president,  Atikur rahman Onny of Manob Kantha as joint secretary, Shahab Uddin Oshim of Jaijaidin as office secretary, Emanul Shohan of Deshrupantor as treasurer, M Shahedul Islam of New Nation as  publicity secretary, Tajmul Haque Jaeem of Nayadiganta and Khandaker Biplob of Inqilab  as the executive members.

The committee would hold their post for the next one year.