“The honour boosted the enthusiasm of the cast and crew of the movie,” shares Mithu, who previously gained much acclaim with his debut feature film Gohine Shabdo. 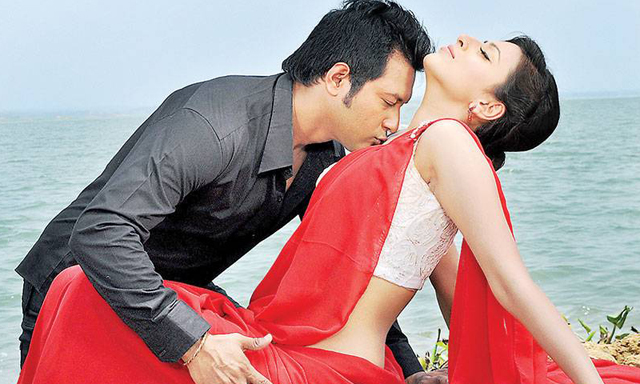 The National Film Award-winning director is going to portray his criticism on social obstinacy through the eyes of an urban woman.

The film revolves around Kabita, who dreams of working for children’s welfare, and is torn between adopting a child and her responsibility as a daughter-in-law of a conservative family. Most interestingly, the protagonist meets the legendary artist SM Sultan and becomes inspired his philosophy.

The story develops with a love triangle.

Gazi Rakayet enacted the role of SM Sultan and Bidya Sinha Saha Mim is the lead actress of the movie. Imon and Kalyan play the two lovers of the heroine.