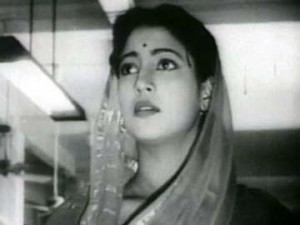 The health condition of the actress had been in hospital since December 23 for treatment for a respiratory tract infection.

Ms Sen was also the first Indian actress to be awarded at an international film festival – Best Actress award for ‘Saptapadi’ at the Moscow film festival in 1963.

But after her 1978 movie, ‘Pronoy Pasha’ flopped, she disappeared from the public eye and even allegedly refused the Dadasaheb Phalke Award in 2005 preferring not to make a public appearance.