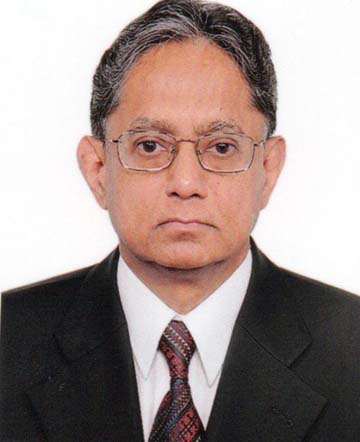 Earlier, he was a member of Board of Directors and Chairman of Executive Committee of the bank.

Mr. Monzurur Rahman is the Chairman of Rema Tea Company Ltd. and an Independent Director of Lafarge Holcim Bangladesh Ltd. He was an elected member of the Executive Committee of Bangladesh Association of Publicly Listed Companies (BAPLC). He has long 53 years’ experience in banking, insurance and tea business.