The Premier Bank Limited, one of the renowned and established private commercial banks in Bangladesh, has declared 15% dividend for their shareholders. In the Annual General Meeting held in International Convention City, hall – 2 (Pushpogusso), this dividend has been declared. Honourable Chairman of the Bank Dr. H. B. M. Iqbal was present along with his board of directors and shareholders.

As the president of the ceremony, Dr. H. B. M. Iqbal, thehonorable Chairman of the Bank informed the shareholders that during the year 2017 the Bank earned operating profit of

The Managing Director of the Bank Mr.M.Reazul Karimappreciated the effort and the continuous support given by the employees and the shareholders of the bank.The Bank has already opened up a new horizon in the corporate world with the introduction of some sophisticated & cell phone oriented products, new branches, ATMs and Agent banking. He also added that those new initiatives will render the banking service among the distant people which isthe dream of Premier bank. He has expressed his determination that the bank will flourish to be the best bank in the country. 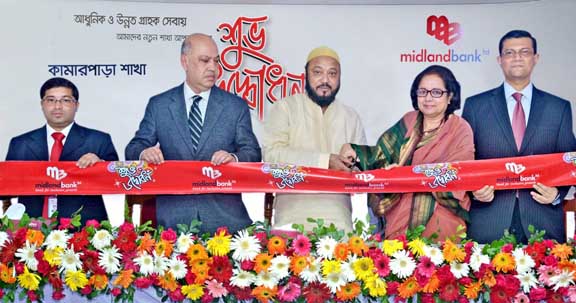