A four-minute-long video that Sony just released to the internet features a much more extended introduction to the new characters. 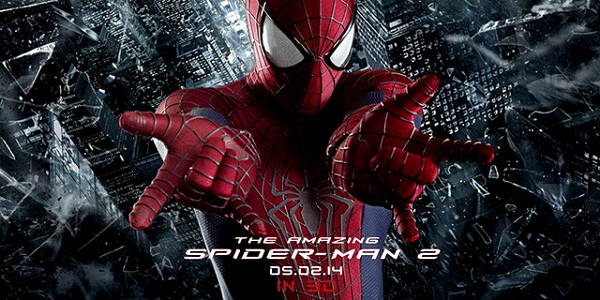 The new trailer for The Amazing Spiderman 2 was released during the Super Bowl XLVIII.