The 13 newly licensed life insurance companies in Bangladesh have all reported incurring losses throughout last year due to declining premium income and high management cost. This was the content of the report prepared by the Insurance Development Regulatory Authority (IDRA), the country’s insurance regulator. 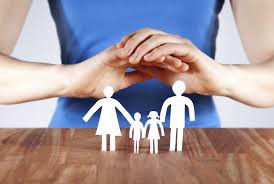 The report showed that the 13 new life insurance firms posted earnings of Tk1.17 billion (US$15 million) against their management cost of Tk1.18 billion (US$15.1 million...

Siemens has received an order for the supply of key components for the Bibiyana South combined cycle power plant in Bangladesh. One gas turbine, a steam turbine and a generator are to be installed in the natural-gas-fired single-shaft plant. The total installed electrical generating capacity of the plant will be around 400 megawatts (MW). The operator of the plant is the state-owned power provider Bangladesh Power Development Board (BPDB). The Bibiyana South plant will be erected by Isolux Corsan, a company specialized in energy, construction, transmission and distribution, with 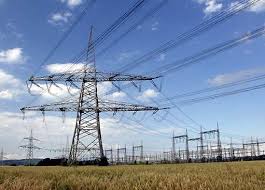 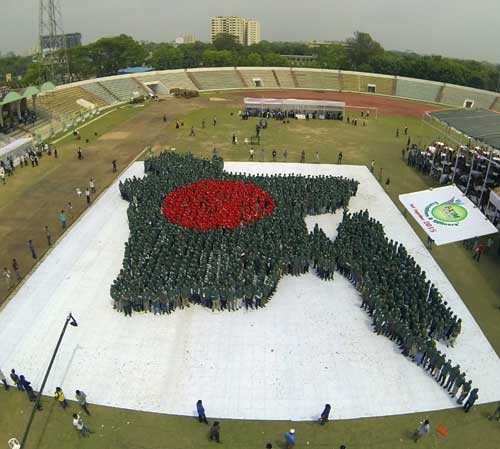 Bangladesh’s insurance sector regulator has approved the Life Insurance Corporation of India (LIC) to operate in the country, a media report said on Wednesday. 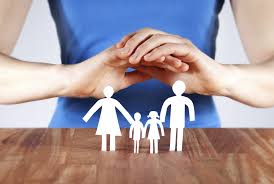 “We have given LIC a letter of consent upon certain conditions. They will be able to start operations once they are fulfilled,” bdnews24.com quoted Bangladesh Insurance Development and Regulatory Authority (IDRA) chief M. Shefaq Ahmed as saying. A joint venture entity with the paid-up capital of one billion taka (around $13 million) -- LIC Bangladesh Ltd.—will be created for this p...

We put a lot of cyber ink into the German, Australian, US, Chinese, Indian, Chilean, and Japanese solar energy revolutions. However, I think the Bangladeshi solar revolution is one we don’t write about enough. One of the biggest reasons for that is probably that it doesn’t compare to the others on a total capacity basis. However, that doesn’t mean the market isn’t huge. In July, we did write about a $78.4 million World Bank loan offered to the Bangladeshi government to finance 480,000 solar home systems. Assuming 5.6 people per household (that’s apparently the average), that’s solar power for 2.688 million people. However, this isn’t the beginning of Bagladesh’s solar revolution at all.