A 40-year-old Bangladeshi labourer was slashed in his leg after he allegedly tried to rape a 50-year-old housewife in Kampung Teluk Wanjah here. 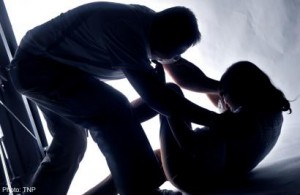 The foreigner, who had moved into a rented house near the woman’s house about two years ago, tried to rape the woman after thinking that she was home alone, reports ANN.

Shopiah Ahmad’s screams alerted her 62-year-old husband, who was husking coconuts at the back of their house.

Her husband rushed in when he heard her screams and in the ensuing scuffle slashed the Bangladeshi with a parang.

The man has been sent to the SultanahBahiyahHospital for treatment.