Bangladesh Petroleum Corporation (BPC) will issue a tender to sell 170,000 barrels of naphtha for March 12-14 loading from Chittagong, a company official said on Monday.

The tender, which is likely to be issued this week, will close on Feb. 24, with validity up to March 2.

State-owned BPC resumed exports of naphtha in November after a four-month hiatus for maintenance and repairs at its sole refinery. 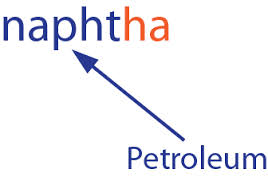 It last sold a same-size cargo to Japanese trading firm Itochu in mid-January at a discount of $0.11 a barrel to Singapore quotes on a free-on-board (FOB) basis.

The Asian naphtha margin was at a four-session high of $141.35 as demand emerged from Japan.

BPC will import 1.3 million tonnes of oil in 2014 for the Eastern Refinery, up more than 8 percent from a year earlier.