The International Monetary Fund (IMF) on Tuesday stepped up its warning of weakness in the global economy ahead of a gathering this week of the world’s top economic policymakers in Washington. The IMF said it anticipates the global economy would expand by 3.2 percent this year, down 0.2 percentage points from its forecast just three months ago. And the fund candidly admitted that even that projection could easily prove too optimistic amid upheaval in emerging markets, slowdown in China and fraying political and economic ties in Europe. 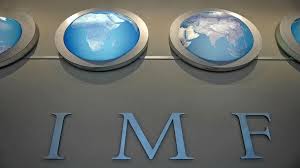 Former New Zealand prime minister Helen Clark has forged a formidable reputation in her homeland, with political allies noting her “steely determination” as she bids to become the first woman to lead the United Nations. Clark, who on Monday announced her candidacy for the UN secretary general’s role after months of speculation, led New Zealand’s centre-left Labour government for three successive terms from 1999-2008, reports AFP. 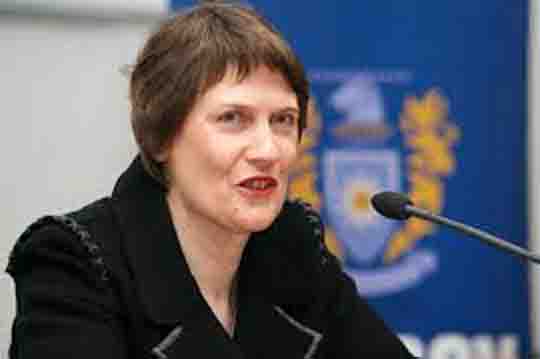 The 66-year-old then went on to head the UN’s largest agency, the UN Development Programme (UNDP), ma...

Belgian Prime Minister said Brussels was hit early Tuesday by two "blind, violent and cowardly" attacks on its airport and metro system which left many dead and wounded. 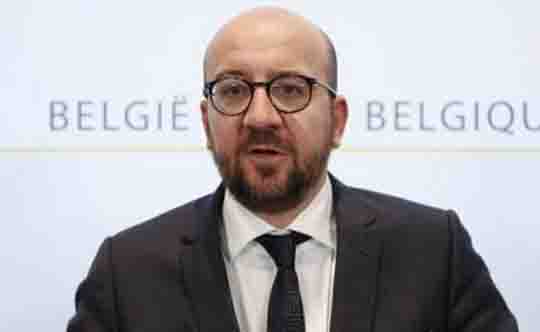 "Two attacks took place this morning in Zaventam airport and Maalbeek metro station, blind, violent, cowardly attacks," Michel announced on national television. "There are many dead and many wounded, some of them seriously," he said, with the death toll so far put at 31.

The growth of the digital economy could add US$1 trillion to the GDP of the Association of Southeast Nations (ASEAN) bloc over the next 10 years, according to a report released by global management consulting firm A.T. Kearney in conjunction with Axiata Group Berhad (Axiata), one of the largest Asian telecommunication companies, at the GSMA’s 2016 Mobile World Congress. The report, titled ASEAN Digital Revolution, focuses on the growth opportunities, the hurdles that need to be overcome and policy initiatives that will help the sector fulfil its growth potential and

At least 39 migrants, including several children, have drowned trying to cross the Aegean Sea from Turkey to Greece, coastguards say. More than 60 have been rescued from the sea near the Turkish resort of Ayvacik. Local officials say they expect the death toll to rise when the capsized boat is searched. Thousands of refugees and migrants continue to make the dangerous sea journey from Turkey to Greece to seek asylum in northern Europe. [caption id="attachment_21633" align="alignleft" width="540"] 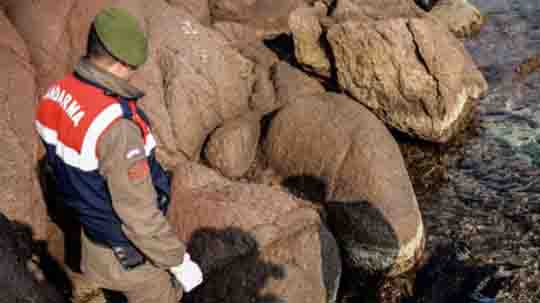 South Korea and Japan reached agreement Monday on their dispute over wartime sex slaves that has soured relations for decades, as Tokyo’s leader hailed a “new era” in ties with Seoul. Japan offered a “heartfelt apology” and a one-billion yen ($8.3 million) payment to Korean women forced into Japanese military brothels during World War II, reports AFP. Now the two countries, both close US allies, “will welcome a new era”, Japanese Prime Minister Shinzo Abe told reporters in Tokyo after speaking by phone with South Korean President Park Geun-Hye. The fate of the 46 surviving South Korean “comfort women” is a hugely emotional issue in South Korea, and a source of much of the distrust that has marred relations with its former colonial ruler Japan for decades. [caption id="attach...