The government is set to sign a contract with a Chinese company next month to establish the country’s first floating terminal in the Bay of Bengal to unload imported fuel oil, officials said yesterday.

Energy division officials said a state-owned Chinese company is to obtain the work order from the Bangladesh government to install the floating terminal – single point mooring (SPM) – in the sea near Maheshkhali Island.

“The Chinese PM is to visit Bangladesh sometime in September. During his visit, an agreement for building of the SPM is likely to be signed. So we need approval of the project before his visit to Dhaka,” the official told newsmen.

China would bankroll the SPM project, to be utilised to unload crude and refined fuel oil from vessels in the Bay of Bengal, he said.

The floating oil handling terminal installation projects had suffered a blow previously due to a funding crisis as the government failed to mobilise external resources. 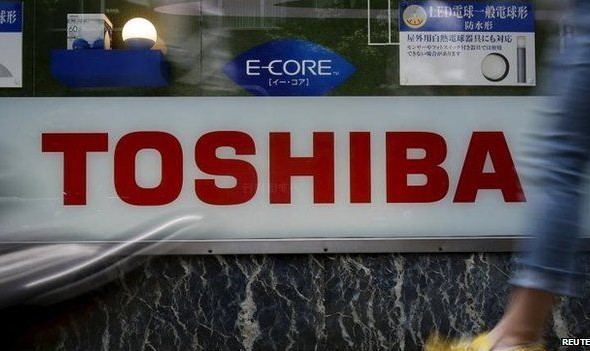