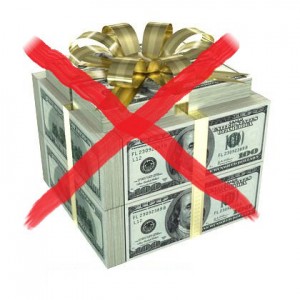 He said the central bank’s current account balance and overall balance of payments have maintained positive trend as growth in export earnings and inflow of remittances bolstered.

Bangladeshis living and working abroad remitted home more than $5.56 billion during the first five months of the fiscal year 2013-14, the bank data showed.

On the other hand, it showed that the country exported $11.815 billion worth of goods in the July-November period in 2013-14.