The Centre for Policy Dialogue (CPD) today called upon the government to formulate separate law to deal with the black money and benami (bought in other’s name) properties, within and outside the country. 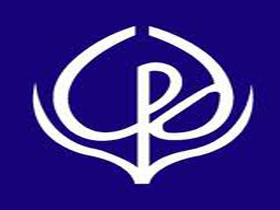 undisclosed money and benami properties into the mainstream economy.

“It is now important to formulate a predictable legal framework where tax rate should be above the marginal rate,” Dr Debapriya Bhattacharya, distinguished fellow of CPD, said at a media briefing at Cirdap Auditorium in Dhaka.

The CPD was sharing its independent review on the Bangladesh economy for the outgoing fiscal year with its Executive Director Prof Mustafizur Rahman in the chair.