An Edinburgh business that puts all of its profits into charity has opened another outlet in Glasgow. Social Bite is a chain of cafes where the focus is on finding social utility in commercial profits. 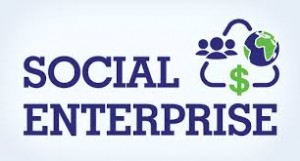 The people behind the venture were inspired by similar businesses they visited in Bangladesh.

Co-founder Josh Littlejohn and chef Billy Paul McCondochie spoke to STV News about their social enterprise, which gives its profits to charity and hires one quarter of its staff from a homeless background.

Currently, 12 of the staff in the business were previously homeless. The eatery has three outlets and will be opening a fourth in a few weeks’ time. The venture also has plans to branch out to Aberdeen, Newcastle and Dundee.