Government’s revenue earnings from the premier bourse increased by 23.84 per cent in September last against the earnings of previous month amid increased amount of share transactions in capital market, officials said.

According to data found in Dhaka Stock Exchange (DSE), the government’s revenue stood at Tk 249.43 million in September whereas the amount was Tk 201.40 million in August this year, FE reports. 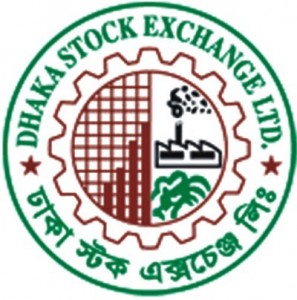 Among the revenue worth Tk 249.43 million realised in September, Tk 175.81 million came from transaction of shares at a rate of 0.05 per cent.

The remaining Tk 73.62 million came from the sales and transfer of shares by the sponsor/directors and placement shareholders.

Among the revenue earnings worth Tk 201.40 million realised in August, Tk 126.58 million came from share transactions executed by the member-brokers. The remaining Tk 74.81 million was realised from the sales and transfer of shares by the sponsor-directors and placement shareholders at a rate of 5.0 per cent tax.

In the current fiscal year the government realised revenue worth Tk 41.15 million on share transaction in July.

On the other hand, in July the revenue earnings stood at Tk 24.05 million from the sales and transfer of shares by the sponsor-directors and placement shareholders.