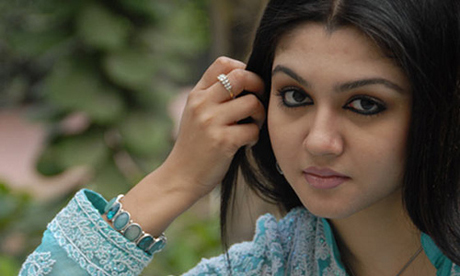 A new film featuring the beautiful Joya Ahsan has just been released on May 17th. The movie was made in Kolkata and is called “Ekti Bangali Bhut Er Goppo”. It was directed by Indronil Ray Chowdhury. She made her debut in the Kolkata film scene a while back and has gotten fantastic reviews and acceptance from their audiences. She has appeared in numerous productions in Kolkata since then and if this keeps up, she will appear in many more.