Many effects of a lack of sleep, such as feeling grumpy and not working at your best are very well known. However, there are some more serious side effects may not be as well known.

Sleeping for six hours or less per night may increase the risk of major depression especially among adolescents, a new research has warned. 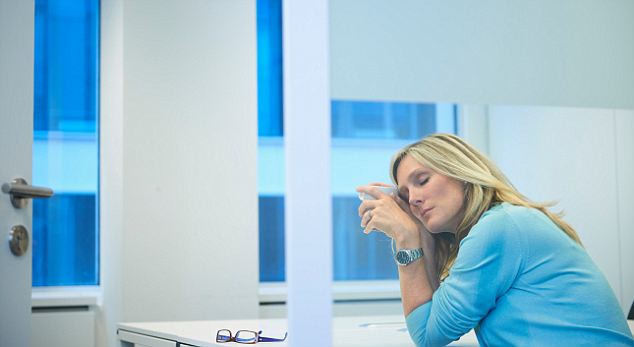 A genetic study of adult twins and a community-based study of adolescents both report novel links between sleep duration and depression.

A study of 4,175 individuals between 11 and 17 years of age is the first to document reciprocal effects for major depression and short sleep duration among adolescents using prospective data.

“These results are important because they suggest that sleep deprivation may be a precursor for major depression in adolescents, occurring before other symptoms of major depression and additional mood disorders,” said principal investigator Dr Robert E Roberts, from the University of Texas Health Science Center in Houston.

Another study of 1,788 adult twins suggest that sleep durations outside the normal range increase the genetic risk for depressive symptoms.

Among twins with a normal sleep duration of seven to 8.9 hours per night, the total heritability of depressive symptoms was 27 per cent.

“This new research emphasises that we can make an investment in our health by prioritising sleep,” said Badr.

“We were surprised that the heritability of depressive symptoms in twins with very short sleep was nearly twice the heritability in twins sleeping normal amounts of time,” said principal investigator Dr Nathaniel Watson, from the University of Washington Medicine Sleep Center in Seattle.

The studies are published in the journal Sleep.