On the occasion of the 91st birth anniversary of Bangamata Sheikh Fazilatunnesa Mujib, wife of Bangabandhu 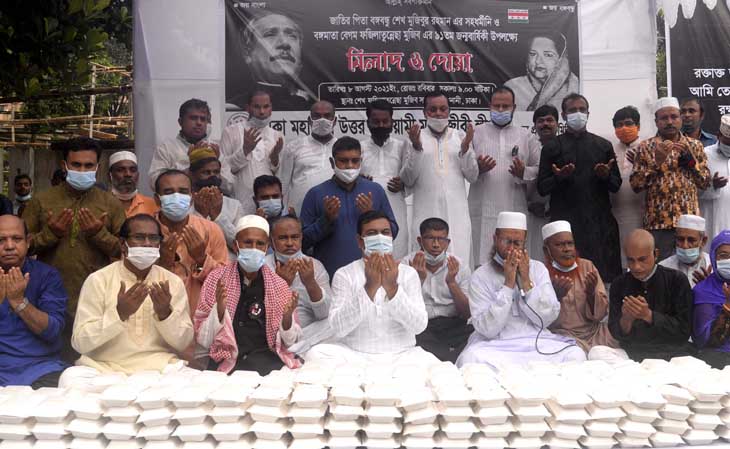