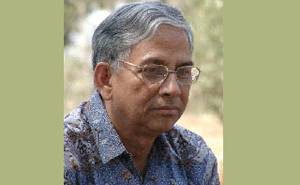 On October 30, Finance Minister AMA Muhith announced the formation of two commissions to fix the salary structure of public servants and remove discrepancies in salaries among different cadres.

Earlier in 2008, during the army-backed caretaker government, the 7th Pay Commission was formed subsequently raising the salaries of public servants on July 1, 2009.