They also demanded stopping further extension of value added tax (VAT) net as planned for the upcoming budget as it is ‘regressive to poor’. 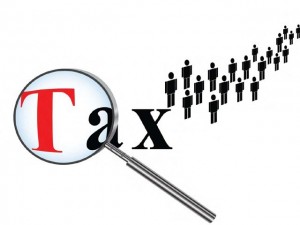 They came up with the demands at a rally in front of the National Press Club, said a media release.

The speakers said 70 percent of the national revenue is collected as indirect tax like VAT, and this is regressively charged from the poor while the rest 30 percent comes from the rich and companies as direct tax.

Rezaul Karim said the government is enhancing its revenue expenditure without any justification. “The size of our ministry and cabinet is quite bigger than other least development countries. The government must consider justice in fiscal policies.”

He said the government must revise the Right to Information Act so that the common people may have access to the accounts of MNCs and local companies if they want.