Abdul Hai Sarker has been re-elected as the Chairman of Dhaka Bank Limited. Born in a respectable Muslim family of Sirajgonj District, Mr. Sarker accomplished his Post Graduation Degree (M.Com) from the University of Dhaka in 1970. Soon he involved himself in international trade and business and became a reputed industrialist in the country. 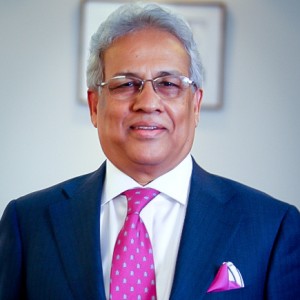 His sincere effort and dynamic leadership culminated in a large business conglomerate in the name of Purbani Group.

Besides being a leading business personality, he has been playing a commendable role in social welfare and community development. Many organizations have awarded him for his outstanding contribution to the society. He has also been accorded Commercially Important Person (CIP) status by the Government.