Asia is in a rut. China’s economic growth is slowing, dragging down its neighbors, and Asian supply chains have struggled as demand for their products weakens, especially in tech. But as exports slump in economies across the region, Bangladesh has just recorded its highest monthly exports in history. As Bloomberg reported, the South Asian nation brought in $3.2 billion from exports in Dec. 2015, a record for the country. The World Bank, meanwhile, predicts Bangladesh’s GDP will grow 6.7% in 2016, making it one of the world’s fastest growing economies. So what’s its secret? Insatiable global demand for cheap clothes, which made up $2.67 billion, or more than 83%, of that monthly record.

A senior Bangladesh opposition leader said on Monday the killing of two foreign nationals was a sign that law and order was collapsing and the situation may get worse unless a stalemate between the two main political parties is resolved. [caption id="attachment_20116" align="alignright" width="650"] 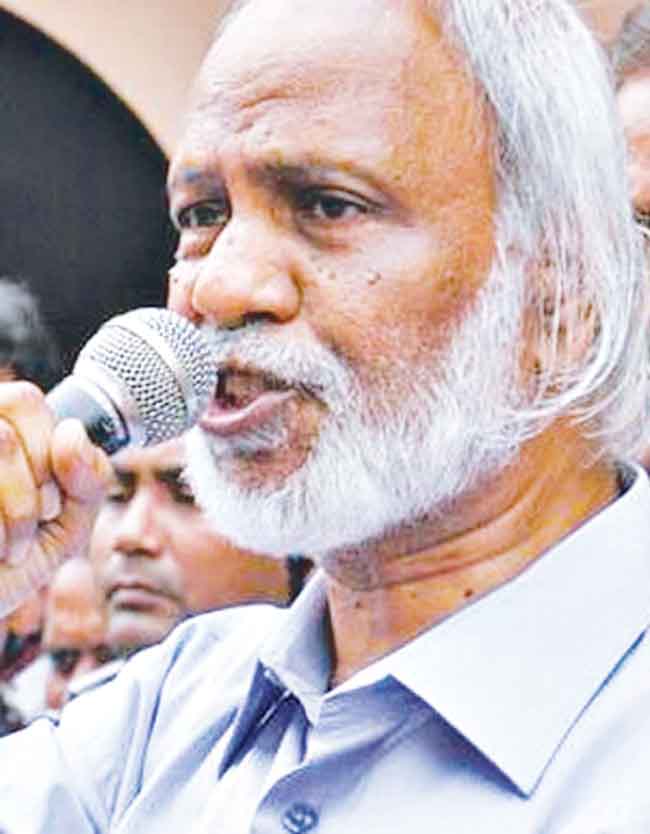 According to sources, the FE says, Bangladeshi apparel is losing out in emerging markets to competitors like Vietnam, Cambodia, India and Pakistan, as many buyers cut back orders due to political unrest, safety and other compliance issues in the country.According to a report in Bangladesh’s Financial Express (FE) this morning, the country’s ready-made garments (RMG) exports to non-traditional markets have recorded just marginal growth in the fiscal year just ended (2014-15). Insiders are said to consider this alarming news for the country’s apparel sector. 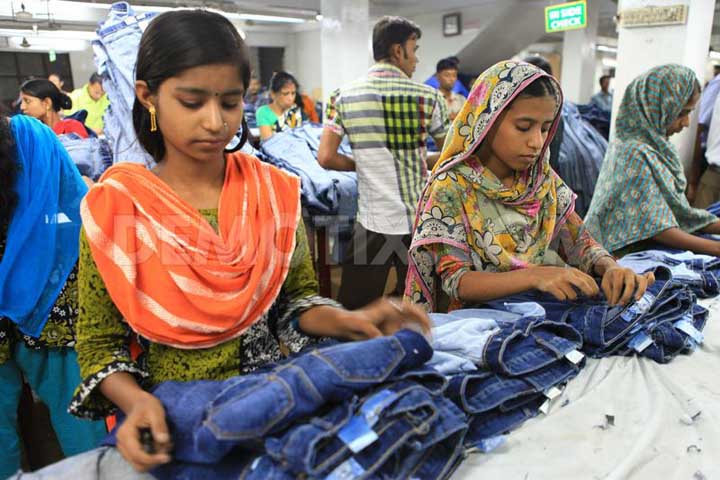