Tea prices in Bangladesh fell sharply at the weekly auction on Tuesday on tepid demand from local buyers despite a drop in supplies amid political turmoil. Bangladesh has been racked by political unrest since anti-government protests turned violent in January over a disputed election a year ago. 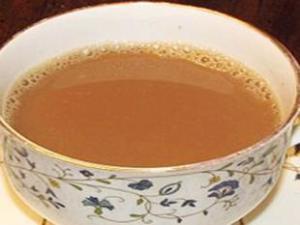 More than 100 people have been killed and hundreds injured, most in petrol bomb attacks on vehicles, amid opposition transport blockades and strikes aimed at toppling the

government. Overall, prices fell sharply even though supplies were much lower from last week amid non-stop transport blockades, an executive with National Brokers Ltd said.

Following are the results of the latest auction. Figures are in Bangladesh taka per kg.