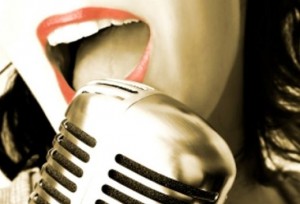 The album launching program will be held on 20th September, 5pm-7pm at Animatix Records Studio. The program is open for all.