The government has taken an initiative to construct three more bridges in Patukahli, Bagerhat and Khulna districts with Chinese assistance. 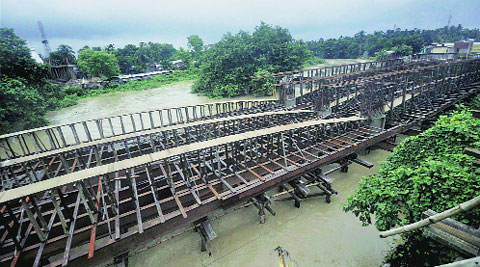 Chinese Embassy Lee Guangjun signed the MoM on behalf of their respective sides.

The construction work on the bridges will be concluded in 2020 beginning this year, hoped Obaidul.

The proposed three bridges of Patuakhali, Bagerhat and Khulna will be named as the 9th, 10th and 11th Bangladesh-China Friendship Bridges respectively, he added.