The overall manpower export from Bangladesh is expected to witness a robust growth at the year end as the officials say as many as 3,03,284 workers have gone abroad with jobs and many more skilled and semi-skilled Bangladeshis would go during the rest of 2016.

The present government has already established various institutions for building skilled and semi-skilled manpower aimed at getting more overseas jobs for them easily.

“As many as 3,03,284 Bangladeshi workers, who went abroad with jobs, sent home so far $4,769.88 million in remittance till May 29 this year. The government is desperately trying to 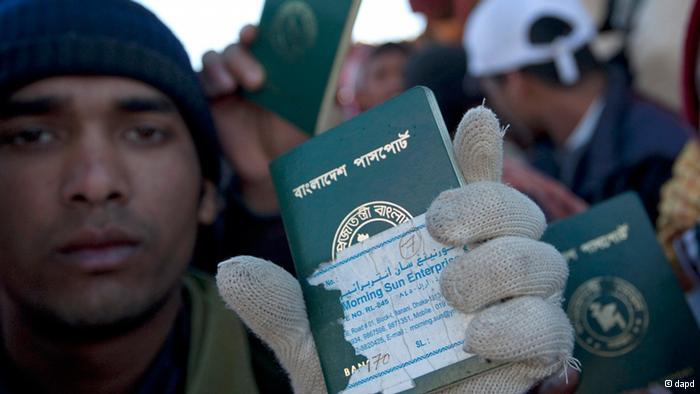 He said 5,55,881 skilled, semi-skilled and unskilled Bangladeshi workers went to different countries in 2015 and sent home $15,270.99 million to the greater benefit of the national economy.

The government has declared the overseas employment sector as the “thrust sector” with maximum stress upon further expanding job markets for the Bangladeshi job seekers abroad, the official said.

The government led by Prime Minister Sheikh Hasina as part of its sincere efforts signed government-to-government (G-to-G) deals with various countries for the Bangladeshi workers.

The overseas employment sector achieved such a success as Bangladesh made visible its strong presence in the international forums like Colombo Process, a regional consultative process on the management of overseas employment and contractual labour for countries of origins in Asia.

The government is desperately trying to explore new destinations for its manpower by reducing migration cost and providing necessary training to workers and that got a positive response.

Besides, the government is implementing various programmes including training courses on language, welding, electrical devices, pipe fitting, plantation, swing trade, rod binding, to turn the huge population of the country into human resource. 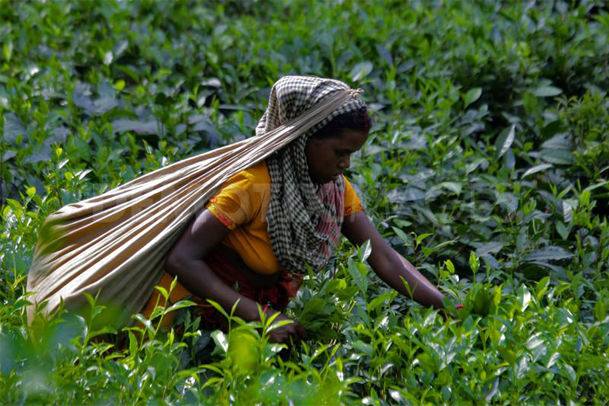