Tabligh headquarters at Nizamuddin (Delhi) is set to call back all the foreign Tabligh teams, who spread over the hinterland of India for Tabligh Jamaat, to send them back to their respective countries.

The decision came following most of the attendees of Delhi Nizamuddin Markaz test Covid-19 positive after they were evacuated from the site recently. The Tabligh teams gathered at the site “violating” the social distancing restrictions in the wake of spread of Covid-19 across the country.

As many as, 2,000 foreigners from 70 countries including 493 from Bangladesh, who came in India for Tabligh Jamaat spread over several Indian states appear to be potential carriers of COVID-19 in the country, union home ministry said on Wednesday, reports BSS.

According to the data provided by the ministry, the Tabligh teams, which are now on tour in different states of the country also consisting 472 from Indonesia, 150 from Malaysia and 142 from Thailand.

The ministry, however, advised that each foreigner, who is a part of any Tabligh team, must be thoroughly screened in the context of COVID-19 and quarantined or hospitalized, if so required.

“Else if such foreigner is found to be free from COVID-19, then he should be immediately deported by the first available flights,” a statement of the ministry said here yesterday.

Meanwhile, several state governments have launched a massive crackdown to trace and indentify more than 8,000 people, who came in contact with the attendees of Nizamuddin gathering, sources said today.

When contacted a senior official of Bangladesh high commission in New Delhi said that they don’t have any data about the Bangladeshi people, who are on tour in different Indian states for Tabligh works.

The official said neither the union home ministry nor the ministry of external affairs provided any details of the Bangladeshi people to the mission. On condition of anonymity, he said that 19-20 Bangladeshi people were in Delhi Nizamuddin gathering when police evacuated more than 1200 people from the spot.

But, the officer could not give details of the 19-20 Bangladeshis, who were inside the Nizamuddin gathering during the police action to evacuate them from the area.

Besides, the infection of Covid-19 has been increasing in India along with rise of deaths during the last couple of days.

According to latest figure provided by the union health ministry, the number of confirmed novel coronavirus cases in India rose to 1,965 with 50 deaths. It said 131 new Covid-19 cases have been reported in the country in the last 12 hours. 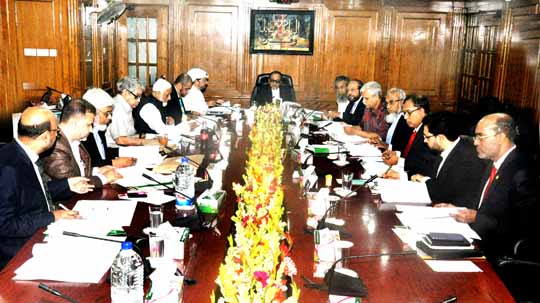 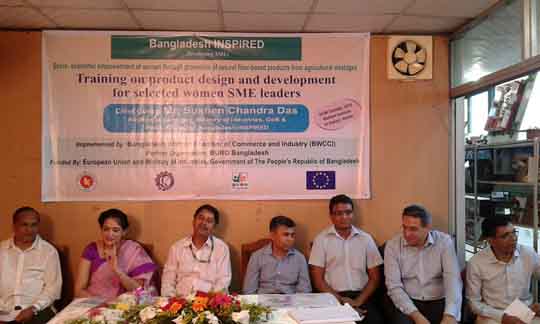 This is 2020 and everything has changed.