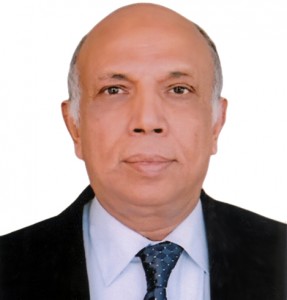 Mr. Aminul is also holding the responsibility of Chief Operations Officer (COO). Mr. Islam has been inextricably intertwined with Bank Asia since its pre-formative stage from April, 1999 and played a formidable role in its formation and subsequent operations, growth and development.

Mr. Aminul started his career with development banking in 1975 and later on switched over to commercial banking, where he spent major part of his career in different capacities. An MBA from IBA of Dhaka University, Mr. Islam is possessed with an illustrious career spanning over almost four decades enriched by diversified experience. Mr. Islam happens to be the first one to be appointed as Additional Managing Director of Bank Asia.