After a 2.5% first-quarter decline on the MSCI frontier index as the only losing Asian component, Bangladesh shares continued to be shunned by foreign investors on the headline Rohingya refugee influx now at 800,000, and banking sector balance sheet and management woes with bad loans at 10% of the total. Elections are also due this year with the opposition party leader unable to compete under corruption charges, and sporadic street violence erupting among rival political camps amid Islamist terror threats and military takeover rumors. The fifth anniversary of the Rana Plaza garment center collapse, which injured and killed thousands, also focused attention on unresolved worker safety issues in the mainstay export industry, as remittances from abroad remain uncertain with renewed local employment emphasis in the Middle East and elsewhere.

The spring IMF-World Bank meetings passed without a breakthrough on international development agency (IDA) support for the refugee emergency, after long-serving Finance Minister Abul Maal Abdul Muhith, due to retire in his mid-80s, tabled an urgent plea in 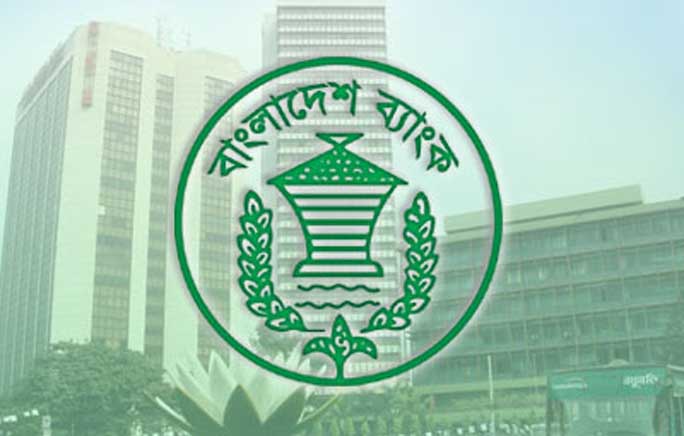 Washington. The World Bank has a dedicated $2 billion window in its poor-country IDA affiliate for global displacement, and Bangladesh may follow Jordan’s previous model and enter a separate “compact” which could promise labor reforms and other investment incentives in exchange for expanded duty-free preferences and aid from major trade partners. In February the minister also revealed a higher recapitalization bill for half a dozen ailing state and private banks, after rescuing Farmers Bank at the end of last year following a depositor run on alleged fraud. With chronic risk management and governance lapses, and a legal default process that takes years, overseas fund managers have avoided these listings on the Dhaka Stock Exchange (DSE), even though one-third of the population is unbanked and retail products lag.

GDP growth is 7% but the trade deficit doubled between fiscal years 2016-17, mostly due to capital goods imports in part for Chinese Belt and Road Initiative (BRI) infrastructure schemes. Power, rail and tunnel projects worth $7 billion have been launched, according to the Washington-based Center for Strategic and International Studies database. The largest is the $4.5 billion Dhaka-Jessore high-speed railway, while a spinoff is planned from Chittagong to Cox’s Bazaar, the Rohingyga refugee camp base. Domestic taxes contribute little to these ventures since government revenue is only 10% of GDP, with less than 5% of registered companies paying VAT, according to Finance Ministry calculations.

Local banks with trade credit expertise participate in the transactions, but the 60 competitors in the system otherwise tend to chase the same family and state-owned company business. They have turned more cautious under a central bank directive to cut the average loan-to-deposit ratio to 85% by year-end, with many institutions currently above 90%. The move has triggered a scramble to lure deposits, with rates doubling to 10%, as liquidity was already tight from borrowing following 2017 flooding and softer remittances. Banks are the main funding channel for the undeveloped bond market, and they have recently spurned dollar exposure with currency volatility in preparation for meeting Basel III capital and risk standards in 2019.

China’s Shanghai and Shenzhen stock exchanges will also take a 25% stake in the Dhaka bourse, beating out a rival Indian offer. Officials insist no political influence applied and that the former’s per share price was simply higher and also stressed small business access and free technical assistance. The sale was part of a long-term roadmap agreed after the 2010 crash, which will see the DSE itself go public and the introduction of new products like ETFs and stronger broker capital and professional requirements. It predicts 50 IPOs this year, as a revamp and broader economic policies are designed to enhance the distinction with frontier market neighbor Sri Lanka, where shares rose 4% in the first quarter on the MSCI Index. There China’s BRI helped balloon debt to over 80% of GDP, and the International Monetary Fund rescue so far has barely moderated fiscal and external balances. A severe displaced population legacy likewise lingers from the civil war, but state bank and enterprise divestiture is at the heart of both countries’ unfinished structural reform agenda for too many sad anniversaries.

Health sector needs to be empowered in next budget.