Bangladesh and China today signed 26 agreements and Memorandum of Understanding (MoUs) during the landmark visit of Chinese President Xi Jinping. 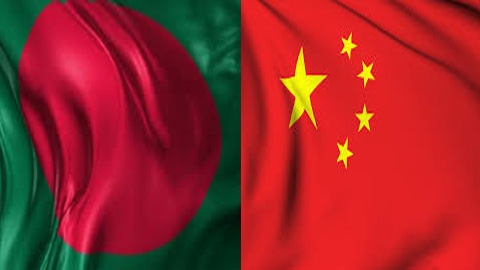 They also jointly unveiled six projects, including multi-lane tunnel beneath the Karnaphuli River in Chittagong from the prime minister’s office.

Earlier, Prime Minister Sheikh Hasina received Xi around 3:05pm at her office prior to holding a tete-a-tete.

The two sides held delegation-level talks where the Chinese president and the Bangladesh PM led their sides.

The talks were followed by the signing of the agreements and MoUs.