Bangladesh was in news on August 20, 2015 as it received 3.56 million US Dollar Carbon Credit from UN Framework Convention for Climate Change (UNFCCC) for its fast growing solar home systems. With this, Bangladesh became the first country to receive funds from UN for solar home systems. Some other countries such as Senegal and India are in line to get the fund. Solar home systems are helping Bangladesh cut carbon emissions by reducing use of kerosene in rural areas. 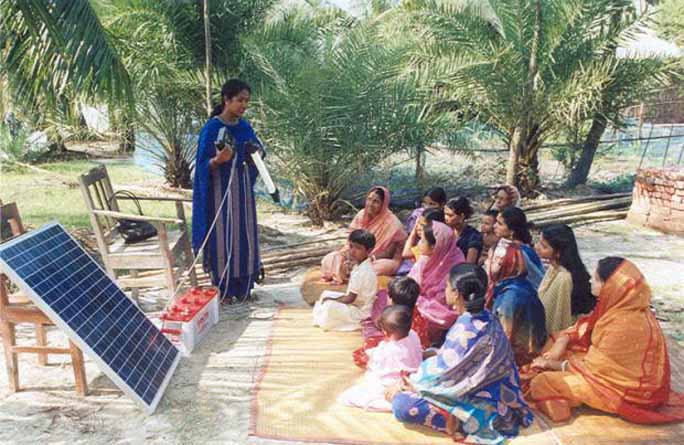 The fund has been given to two Bangladeshi organisations named Infrastructure Development Company Ltd (IDCOL) and Grameen Shakti. The UNFCCC has issued 212482 carbon credits to the IDCOL and 182804 credits to Grameen Shakti.The IDCOL is a state-owned development financial institution dedicated to promoting and financing infrastructure and renewable energy projects in the country, while Grameen Shakti, set up by Nobel Laureate Prof Muhammad Yunus, aims to take clean solar power systems and communication technology to villages.

Why only Bangladesh was selected for the Carbon Credit

Though Bangladesh is one of the lowest emitters of carbon globally, it has set an example by embracing the clean energy generated from small solar home systems. In 2008, the government formulated a policy to promote renewable energy sources, especially solar power. It now generates 2.5 percent of the country’s electricity production from renewable sources, and has a target of increasing it to 5 percent by this year and 10 percent by 2020.At present, the country’s installed power generation capacity is 10341 megawatt with an average actual peak generation of 7500MW.

The Programmes launched by the organisations

With the programme launched by IDCOL, Bangladesh has emerged as one of fastest growing solar energy users with rural households using renewable energy for lighting, running fans &TVs and charging mobile phones.

The programme was started in 2003 with the support of the Global Environment Facility and the World Bank. The programme was started with a target of financing 50000 systems by 2008. The target was achieved in August 2005, almost three years ahead of schedule. The IDCOL then revised up its target to install 2.5 million systems by 2014 and succeeded in achieving it. It has already installed four million systems across the country, covering 10 percent of the total population.

Grameen Shakti has installed over 1.6 million solar home systems. Besides, 47 other organisations are installing more than 65000 such systems a month.The IDCOL programme saves 2.7 lakh tonnes of kerosene annually, cutting about 4.88 lakh tonnes of carbon emission in the process every year. In 2007, the IDCOL signed an agreement with the World Bank on the global lender’s purchase of carbon credits from the company. Its programme was registered under the UNFCCC in 2012. As per the agreement, the WB would buy each certified emission reduction unit for €9. 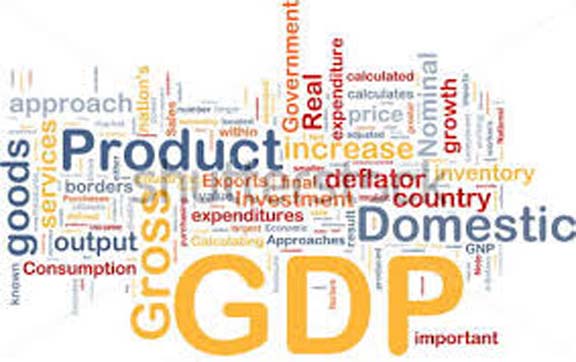