A 34-year-old Bangladeshi woman, who was allegedly gangraped at a flat here a few months ago, attempted suicide today at a Womens’ Home, police said.

Police said that the woman tried to end her life by consuming a lotion used for cleaning floor. 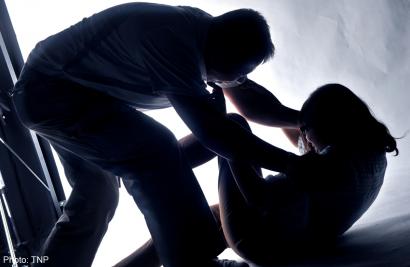 The staff at the Women’s Home found her lying in a weak condition around noon and admitted to Kozhikode Medical College Hospital here.

Hospital sources said she was out of danger now.

The woman, who managed to escape from the flat at Eranhipalam here from the gang on May 28, was brought by locals to Nadakkavu police station.

She was given residence at the Womens’ Home by police after she sought shelter. Six person, including a woman, have been arrested in connection with the sexual abuse, police said.

Police said she had left her house Bangladesh and came to India allegedly after a quarrel with her husband some months back. She was brought here by a couple, whom she met in a train in Mumbai by promising her job. 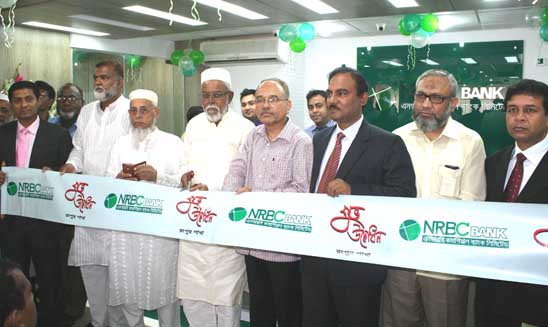 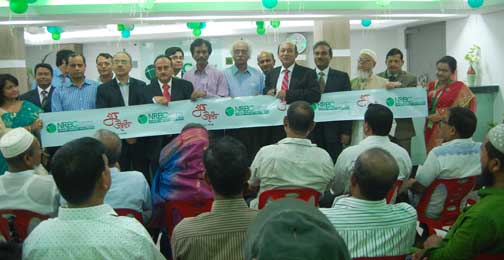