The monetary policy for the first half of the current fiscal year has been announced keeping its rates unchanged. The repo and reverse repo rates remain at 7.25 percent and 5.25 percent respectively as they were in the previous monetary policy. 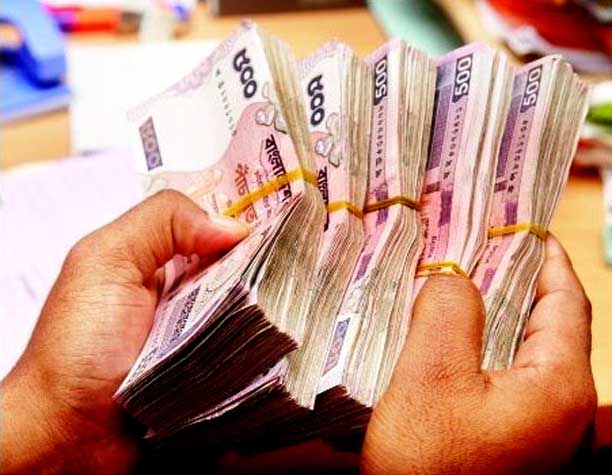 inflation assume clear downward edging turn,” said Bangladesh Bank Governor Dr Atiur Rahman at a programme on the announcement of the new monetary policy at his office on Thursday.

The Monitory Police Statement (MPS) said this is a cautious but explicitly pro-growth monetary policy stance supporting the 7 percent growth target and the 6.2 percent inflation target for 2015-16.

The central bank targeted private sector credit of 14.3 percent as of December and 15 percent for the whole fiscal year.

The private sector credit growth was 13.6 percent as of May and will remain the same in June, against the growth target of 15.5 percent. 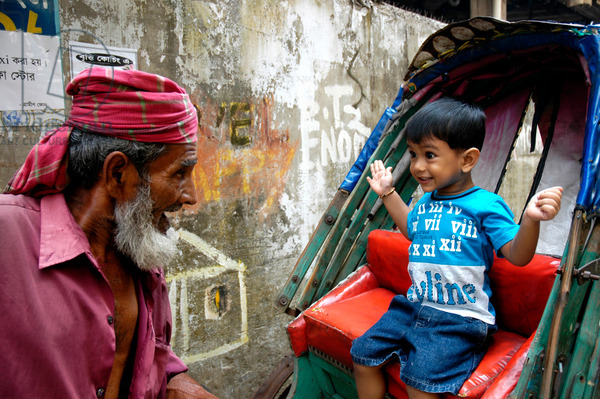 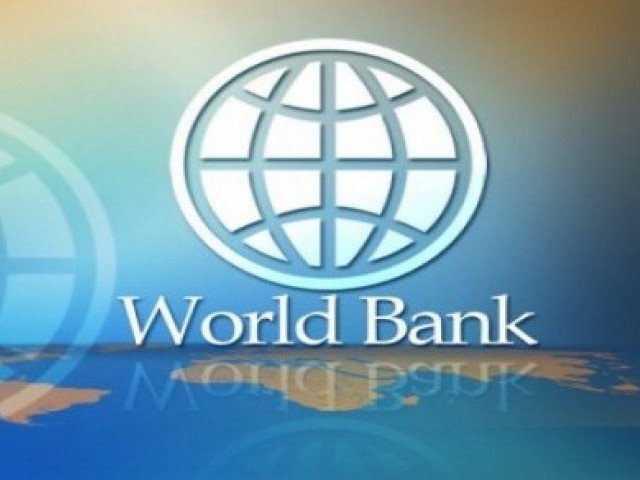