Bangladesh and Swiss trader Trafigura have abandoned the preliminary deal for the supply of 200,000 Mcf/day of regasified LNG following delays in agreeing the terms of the SPA, including the LNG specification and the location for any potential dispute settlement, a senior Bangladesh official said late last week. 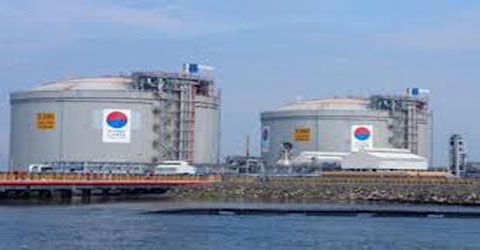 Both parties reached a preliminary agreement December 20 for LNG supply over 10 years, but annulled it earlier this month, Quamruzzaman said.

The trader was one of two companies selected to supply two separate small FSRUs to be docked on the Karnaphuli river and supply regasified LNG to the gas transmission pipeline owned by state-owned Gas Transmission Company Ltd.

The other company — a joint venture between Swiss Gunvor and Belgian Exmar — is advancing with its 200,000 Mcf/d supply deal, but a final SPA is yet to be signed.

Bangladesh joined the ranks of LNG importing countries with the arrival of its first cargo at Moheshkhali port on April 24.

This made Bangladesh the first new country to start importing LNG in 2018, and only the second since January 1, 2017. Malta was the only new LNG importer last year.