Bangladeshi experts has said that Japan’s security bills will bring new complications into global and regional politics as the country seeks to play an aggressive role to counter the existing regional order.

Their comments came after Japan’s ruling coalition led by Prime Minister Shinzo Abe rammed through the controversial security bills that will expand the role of the country’s Self-Defense Forces (SDF) in the all-powerful lower house of the nation’s Diet amid strong public opposition. 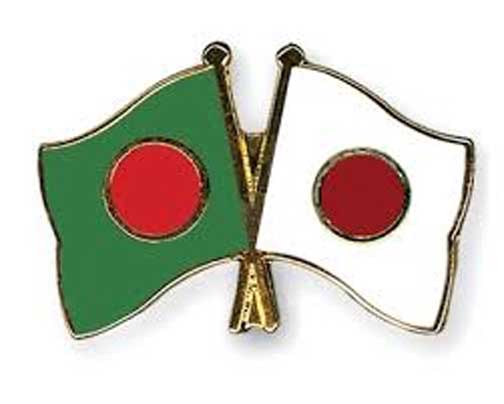 The bills also show that Japan eyes China’s existing role in this region as a threat, and will escalate arms race and strengthen militarization in Asia, they said.

Shahab Enam Khan, chairman of the Department of International Relations at Jahangirnagar University, told Xinhua Thursday that Japan’s move will have a significant toll on Asian politics.

“It will also have a great impact on Japanese domestic politics and society,” he said. “Abe has already taken a political risk at his home ground, what is yet to be seen how the regional powers would respond to this.”

“This will certainly escalate arms race and strengthen militarization in Asia. The opposition as well as a significant portion of the society will not welcome it,” he said.

The rammed passage of the bills followed an over 100,000-strong protest around the Diet building after the bills were passed in a special committee at the lower house on Wednesday.

Akmal Hussain, an international expert and former professor of international relations at Dhaka University, said “Nowadays Japan is an economic power and that’s why they want to play a political role in the global politics and are seeking a post in (the U.N.) security council for the past few years.”

Japan’s belief that it should play a role in Asia will break the prevailing regional order, he said. 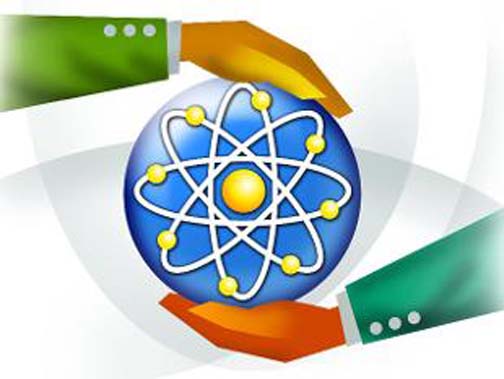 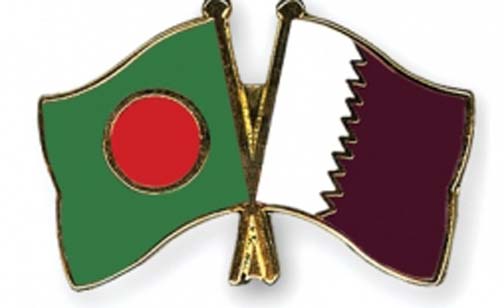