But to avail of that chance it will have to pay the unpaid amount of revenue sharing of Tk 26 crore to the national exchequer by this month.

Ministry sources said that the telecom operator would get another six months for the 2G renewal payment if the operator deposits the unpaid amount of revenue sharing, reports UNB. 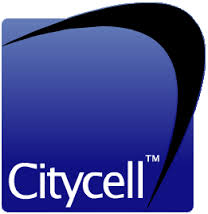 The decision was taken at a meeting of the ministry with Telecom Minister Abdul Lafif Siddiquee in the chair.

Bangladesh Telecommunication Regulatory Commission (BTRC) on February 3 served show cause notice to the lone CDMA operator of the country why its license would not be cancelled and gave 30 days to answer the notice.

Ministry sources said that the Citycell official has agreed to pay the unpaid amount of the revenue sharing.

The operator had 13.65 lakh subscribers till the end of December last year.