Dhaka College students clashed around 12 pm on Monday evening due to a quarrel between employees of two shops near Gate No. 4 of the New Market. More than 50 people, including a journalist, were injured and a courier service worker was killed in the clashes, which began on Tuesday morning. The incident started with a scuffle between shopkeepers and Dhaka College students who were going to eat at a shop, according to traders and police. However, the CCTV footage later revealed 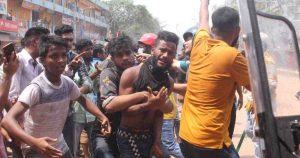 Traffic in the New Market area resumed 30 hours after Dhaka College students clashed with New Market shop owners and employees. The shop will be opened only after receiving the instructions from the Home Minister.

On Wednesday morning, traffic on the route in front of the New Market, Nilkhet, and Dhaka College in the region was re-established. Since the fights started at midnight on Monday, the route leading from the Science Laboratory to New Market has been a battlefield. 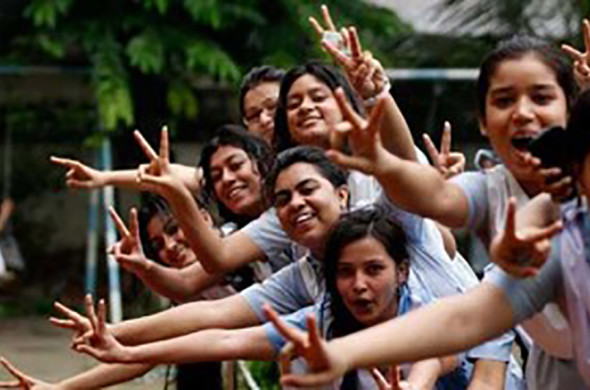 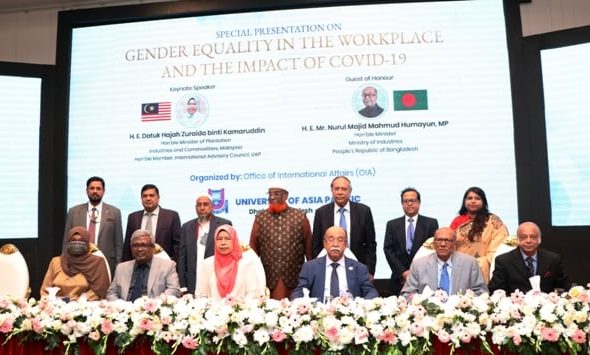