Coal India is likely to adopt the public-private partnership (PPP) model to harness the coal bed methane (CBM) opportunity from its existing mines.

“Coal India is unlikely to invest in developing CBM, rather we will appoint an operator for the same on turnkey basis who will bring in resource and technology,” sources close to the development told PTI.

“We propose to select the operator who will share maximum revenue with us, no matter if it is a private entity or PSU,” they said.

The sources said Coal India had no restriction in inducting a CBM private operator and the tender inviting expression of interest was expected by March, 2014.

CIL had short-listed five blocks in Jharkhand with estimated CBM reserves of about 1 Tcf for exploration in the first stage, they added. 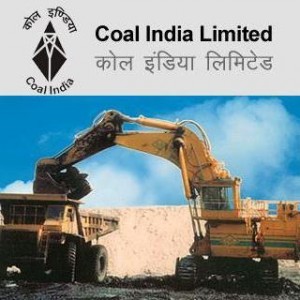 CIL holds at least 20 per cent of the estimated 60 billion tonne of coal resources in India. It has several coal mines in eight states, which were estimated to have CBM reserves of 3.5-4 trillion cubic feet (Tcf). Many were gaseous and unsafe mines, where mining of coal was possible only after the extraction of CBM.