‘Harry Potter’ star Daniel Radcliffe says he wants to expand his experience as an actor by starring in a big screen musical. 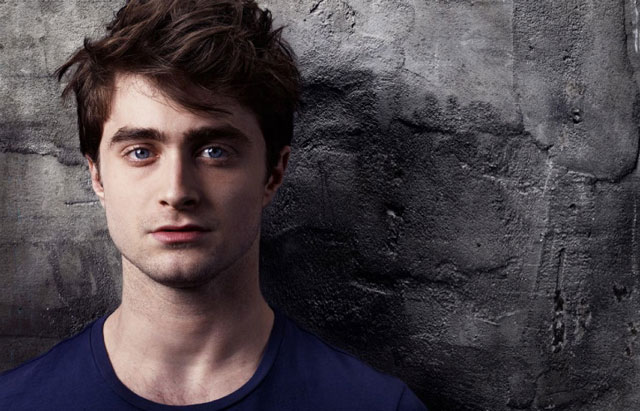 The 24-year-old actor, who has previously led the cast of Broadway musical ‘How to Succeed in Business Without Really Trying’, wants to take his singing talents to the movie theatre, reported Entertainment Weekly.

“I would love to do a big film musical. I think when they’re done right, they’re incredibly exciting and fun and cool,” Radcliffe said.

The actor said he is tempted to do such musical films which have unique plots. ”Everyone thinks of the ones that come to mind immediately, like Grease and things like that, but what was that slightly bizarre but wonderful John Turturro film? ’Romance & Cigarettes’. It’s a bizarre musical, and I love weird, interesting, different stuff like that”, he said.