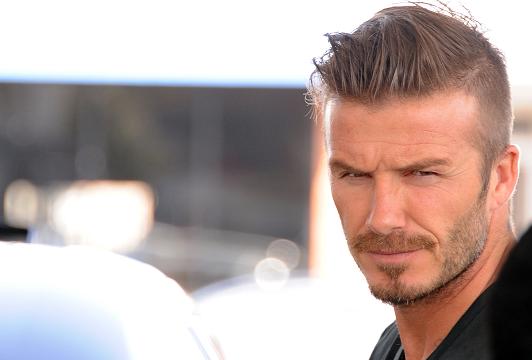 Mr Beckham’s team has been created by a deal involving his investment group and the US professional soccer league.

If local officials approve an agreement on the location of a stadium in Florida later this year, it is understood the team could start playing in 2016.