Duty free and quota free access (DFQF) and relaxation of Rules of Origin might be harmful for the LDCs as these will weaken their position to oppose TISA (Trade in Service Agreement) and TICFA (Trade and Investment Cooperation Framework Agreement), said the rights activists.

They urged the government to emphasise free movement of labour in the upcoming WTO ministerial meet to be held in Bali, Indonesia on December 3-6. 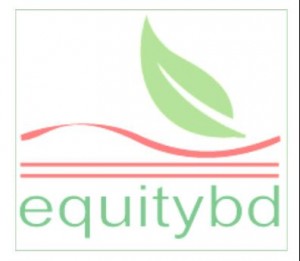 The call came from a rally held in front of the Jatiay Press Club in the city on Thursday.

Mamun Khan said WTO must tell the developed countries to withdraw agricultural subsidies so that a level playing field is created for the developing nations.

Moin Howlader said WTO must get out of agriculture as food should be considered as basic rights. So, food must be out of the commercialisation purview.

Subol Sarkar said in fact, WTO serves the interest of multinational companies of developed countries who force the developing nations to open the market for those companies.

Sayed Aminul Haque said Bangladeshi products like garments and medicine is already in competition globally. Therefore, demanding DFQF access might raise counterproductive argument from the developed nations to give their MNCs unconditional access in the service sectors of developing countries.

He said Bangladesh has strength in its huge human resources of natural labour, but there will be more displacement of such human resource due to the climate change impact.